The DALI protocol allows for the compatible devices to listen for either their unique address or group addresses that the device has been added to. It’s an international standard with support from many manufactures, suppliers and installers. Using a DALI certified product ensures real interoperability and seamless integration.

Additionally, because of the large number of suppliers and third parties you are not locked into the supply of a single manufacturer. This gives the customer confidence and choice in their buildings, multiple suppliers give you greater freedom.

zencontrol’s automation and simple control is built on the functions and commands from the latest versions of the DALI standard(IEC62836). Full compliance with DALI standards ensures that connected devices function as expected to ensure a consistent experience through the system life cycle.

DALI compliance is not just for zencontrol systems. With a compliant device, commissioning, set up and everyday usage is more consistent and more reliable on all DALI control systems.

In addition to being a cost-effective, future proof solution, using DALI has the following benefits:

From the listed protocols, the only three valid methods for dimming control in commercial buildings are 1-10V, DSI and DALI. The first two are channel control protocols which control all the connected devices in the same way. The last, DALI can be used in the same way as 1-10V and DSI systems (without commissioning of the ballasts) or when commissioned as individually controllable devices with feedback.

If you are deciding between these three protocols, choosing DALI is the safest bet. Also for the savviest consumer, using DALI instead of DSI or 1-10V can be implemented for almost the exact cost of the other two systems (DALI ballasts are in some markets equal to the DSI and 1-10V counterparts).

The choices of control methods for lighting devices are quite limited. Protocols such as KNX or BACnet still require one of the below protocols to control your lighting products. The methods can be classified into the following: 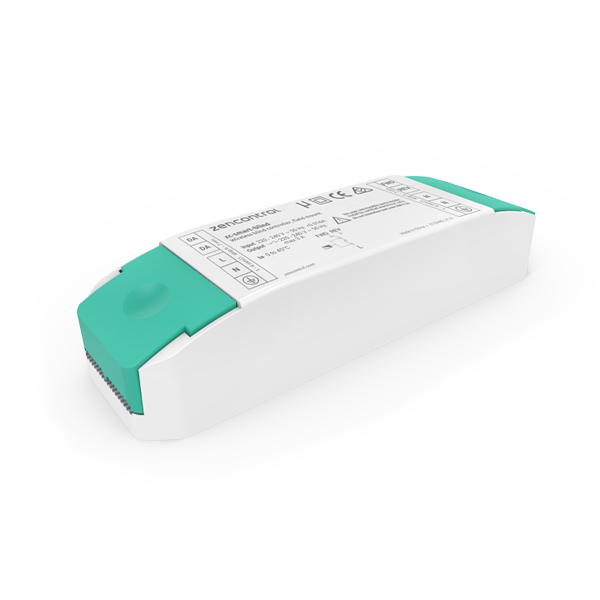 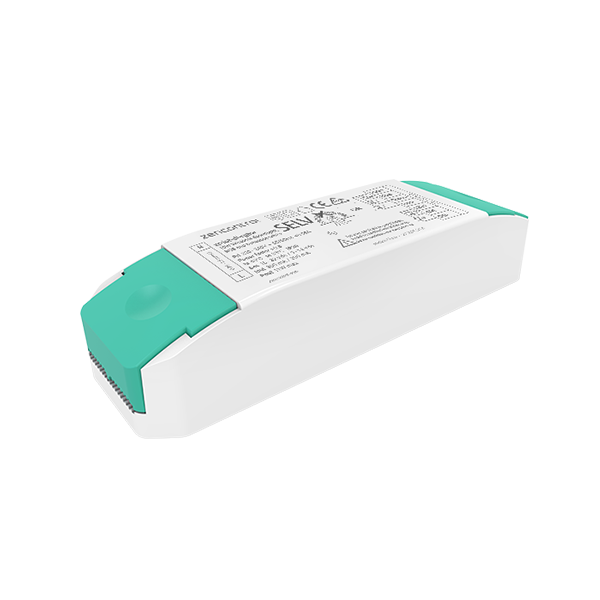 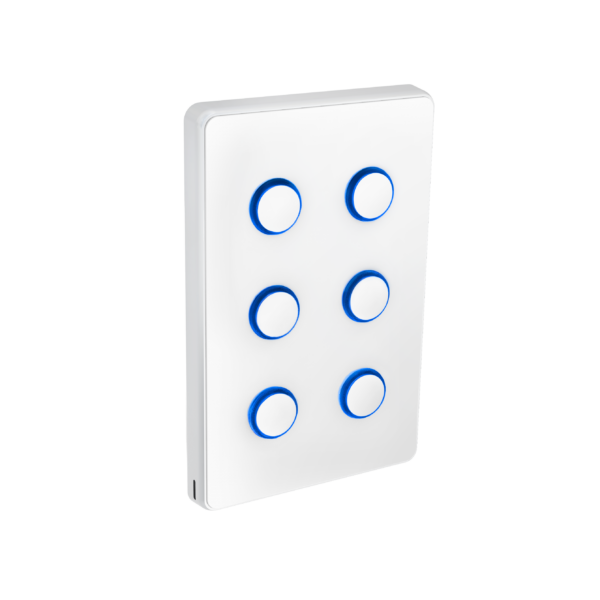 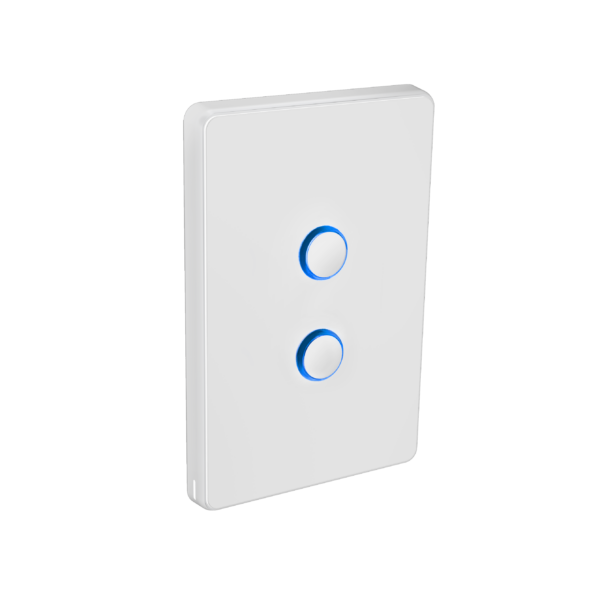 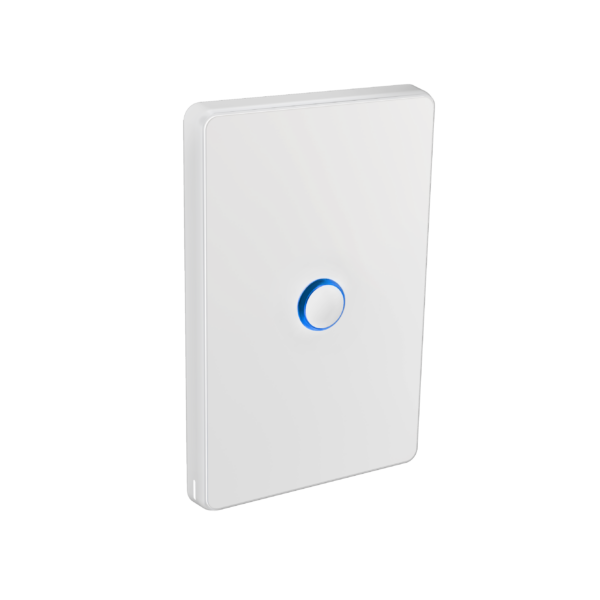 Smart switch with one button 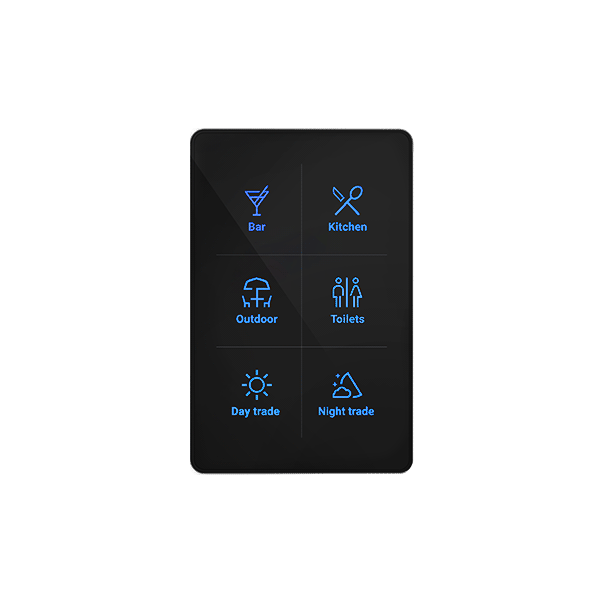 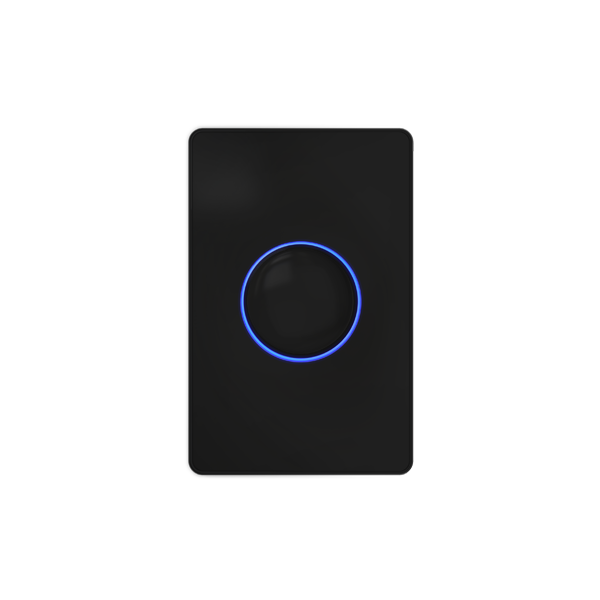 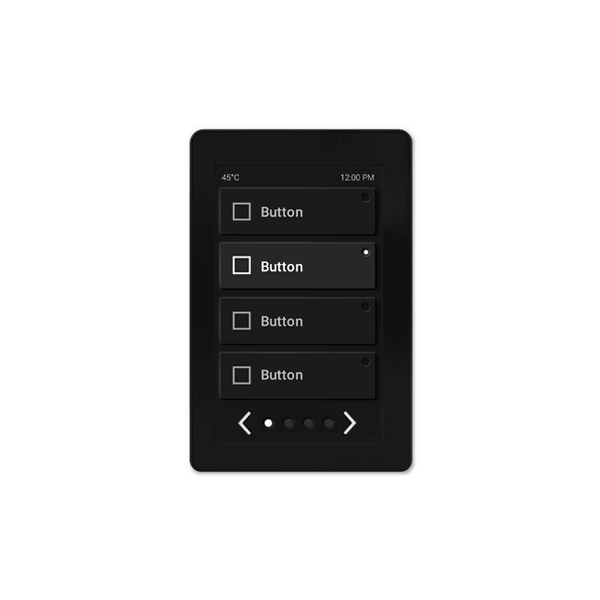 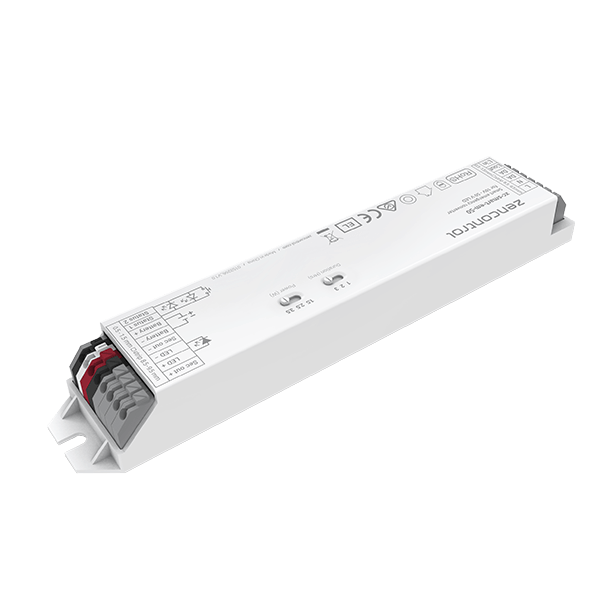 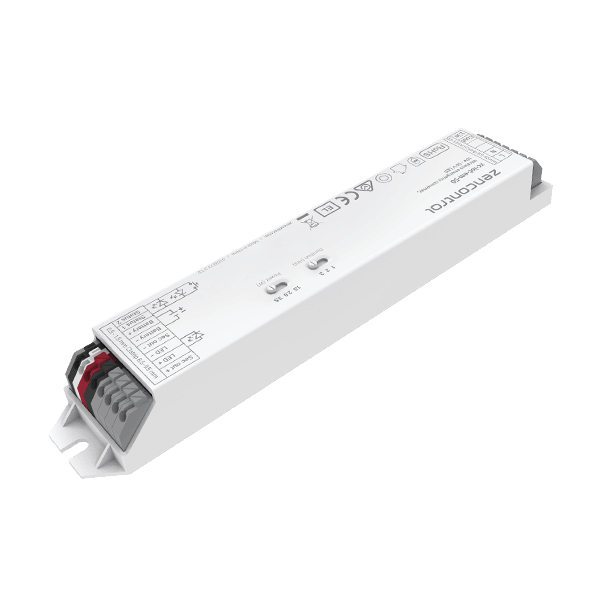 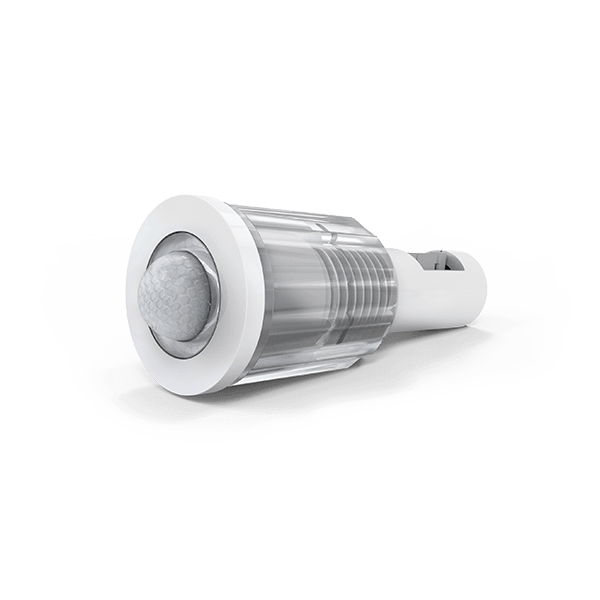 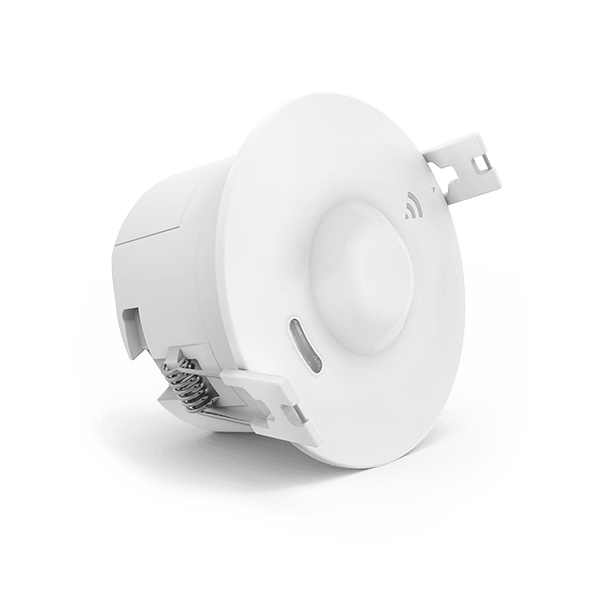 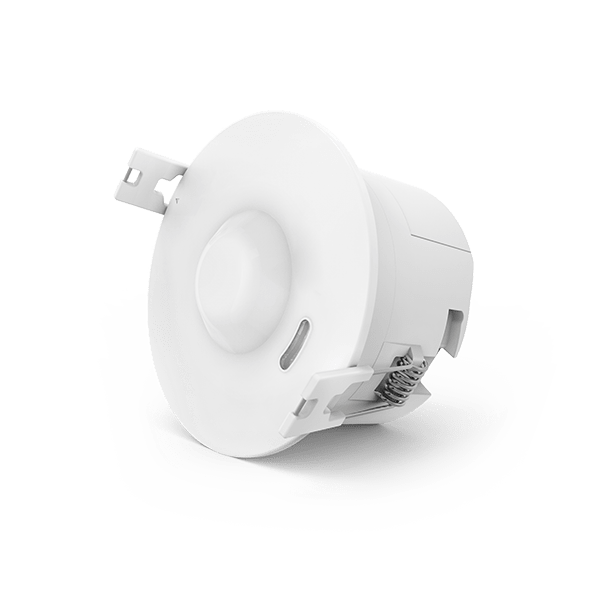 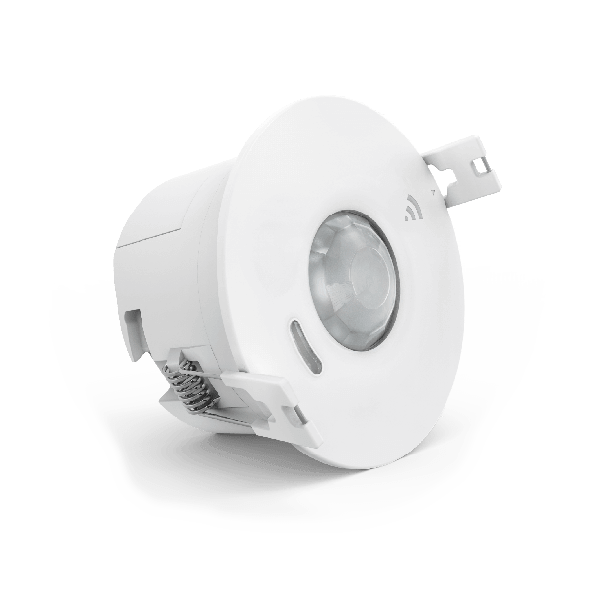 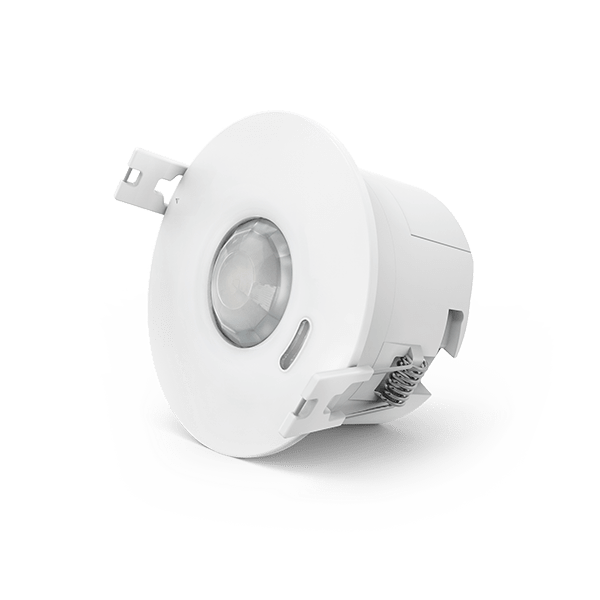