What are they? Do we need them?

We find that a lot of projects worldwide choose zencontrol because we can help them achieve their energy efficiency rating goals. This applies to new builds as well as retrofits.

There is often a focus on the new and we forget that there is also great opportunity in lighting and emergency lighting for those buildings that have already been constructed. A report by UK Green Construction Board noted that by 2050 over 80% of UK building stock will already exist. Worldwide the new buildings of today will become part of the existing building statistics, and as such will be dated in their use of technology in 10, 20 or 30 years.

If we are smart, we can build in provisions to make current and future buildings smarter, more efficient and greener, so they evolve and lend themselves to upgrade.

NABERS and its roots

In Australia they have done this through NABERS, the National Australian Built Environment Rating System. It measures the energy efficiency, water usage, waste management and indoor environment quality of a building or tenancy and its impact on the environment.

Energy efficiency is not an Australia-only idea and other countries have adapted similar schemes to improve buildings, reduce their footprints and make them more efficient.

The United Kingdom made obligations to green up the UK market by significantly reducing the carbon footprint of UK construction by 2050, as part of the 2008 Climate Change act. NABERS UK was introduced in 2020 in collaboration with the Better Buildings Partnership.

In New Zealand, NABERS was licensed to the Energy Efficiency and Conservation Authority (EECA), the government agency working to improve energy efficiency in New Zealand builds. Since 2012 NABERSNZ has been administered by the New Zealand Green Building Council (NZGBC), who have carried out ratings by assessors trained in NZ.

How do we improve?

Buildings are responsible for approximately 40% of the world’s energy. Massive energy use is wasted when lights are left switched on when a room is unoccupied, or when daylight alone can provide sufficient light. Sensors, lux and motion, are simple energy-saving controls especially if done well. Motion sensors make sure energy is used where the people are.

Daylight is free, it’s good for our wellbeing. Utilising daylight harvesting balances the natural with the artificial, and the power bill. In a similar manner blind control can alleviate glare, but reduce solar-gain in fully glazed facades. If intelligent blinds are used, daylight can be directed onto the ceiling to throw daylight further into the building.

Education is the key to delivering energy savings. If we don’t see the results it can be hard to know what adjustments to make, or which not to make. Reviewing the building regularly to ensure it’s operating at peak efficiency can be done through Cloud control that collects and displays the data in an easy to understand and adjust interface such as a Power dashboard.

A NABERS Energy rating is independent, based on real energy data, facilitated through the Cloud, and provides a comparison to other buildings. This system also means targets are met even after the building has been completed, fulfilling those long term energy and cost-saving goals. 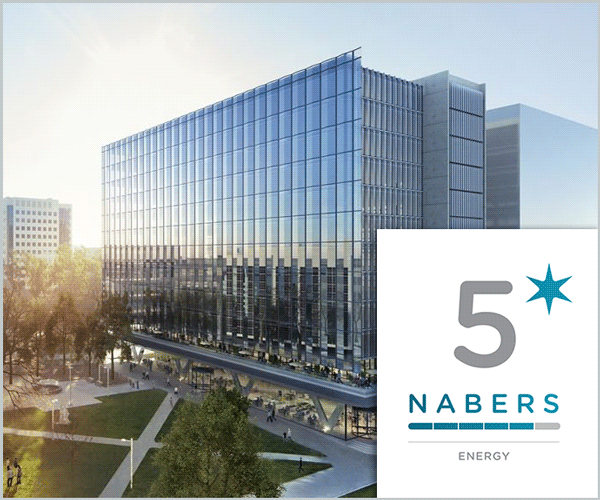 Stewart E. Langdown
Stewart has years of experience in the lighting industry.
You can read more from him through Linkedin were he actively participates in industry discussion.
e: stewart.langdown@zencontrol.com
t: +44(0)7774 821093 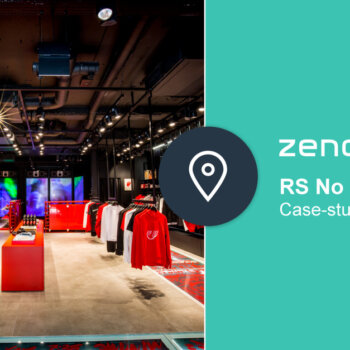