Sneak a peak now – Look for Wireless in the menu

Launching Q3 in selected regions – Keep an eye out

At time of publication AS/NZS 62386.101-304 are the only Australian standards for lighting control.

“Adoption as a local standard helps to provide the industry with the tools required to deliver smarter and more modern buildings with cross compatibility between vendors.

What is DALI?
DALI is a lighting control standard defined under the European Standard IEC 62386 and now also for Australia and New Zealand. for controlling electronic ballasts, transformers, LED’s, emergency lights and exit signs. IEC stands for International Electrotechnical Commission and is a non-profit organization. DALI was designed to replace traditional 1-10 V analogue systems and proprietary digital systems such as DSI (Digital Serial Interface). At a maximum there can be 64 DALI devices on a single DALI line and it has a data baud rate of 1200 baud. 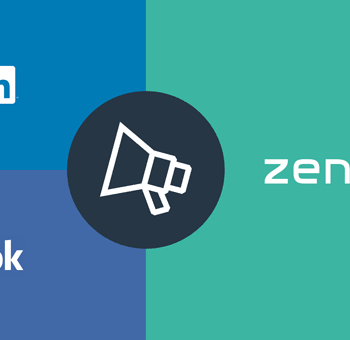 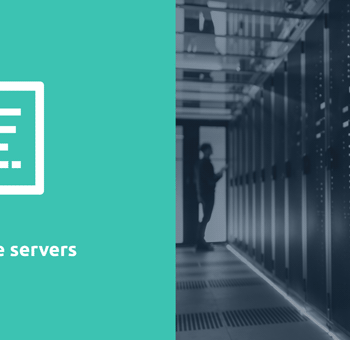 This website makes use of cookies, including third party ones. By keeping on browsing this website, closing this banner or clicking on whichever other part of the website page outside this banner, you consent to use of such cookies. Find out more.